I had some donut cravings lately and thought of Cartem’s! I think they’re my fave donut place now and next would be Tim Horton’s since it’s cheap and convenient and they’re really opposite ends of the donut spectrum haha I can appreciate most donuts though! 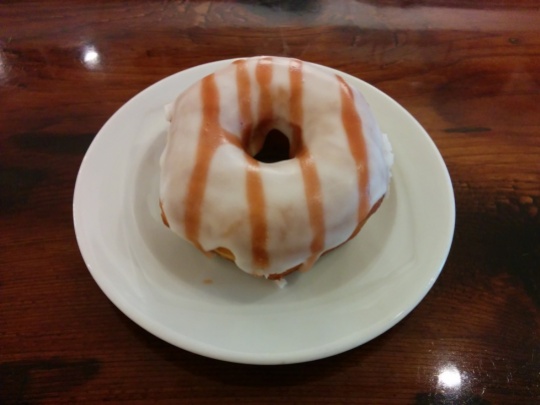 First we have the Candy Cane donut. This was my least favourite since it felt dry which is rare for them and the flavour was a bit artificial for me. 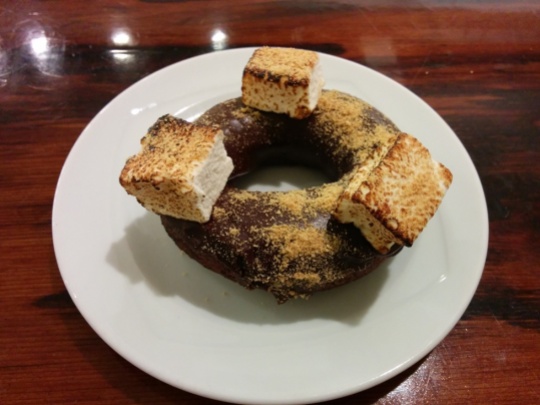 Next we have the Campfire Donut! Those marshmallows are beautifully toasted and soft! It was just visually intriguing so I had to get it. The donut part was a rich chocolate cake base and it was perfect for my sweet tooth. 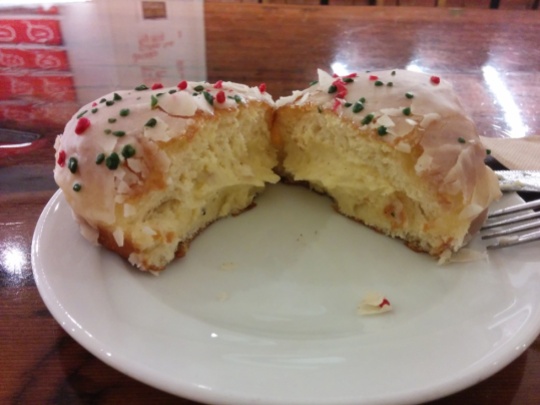 Finally we have the Eggnog Stuffie! It looks very Christmas-y with the red and green sprinkles on top! Inside the soft, fluffy donut is an eggnog flavoured cream. I actually haven’t had much eggnog before so I can’t really say…but it didn’t seem very strong? The Earl Grey stuffie still holds a special place in my heart though ;)

I love how they always come up with new flavours! They also have a gingerbread donut and an After Eight flavour too. I could eat these everyday… DONUTS FOR LIFE.